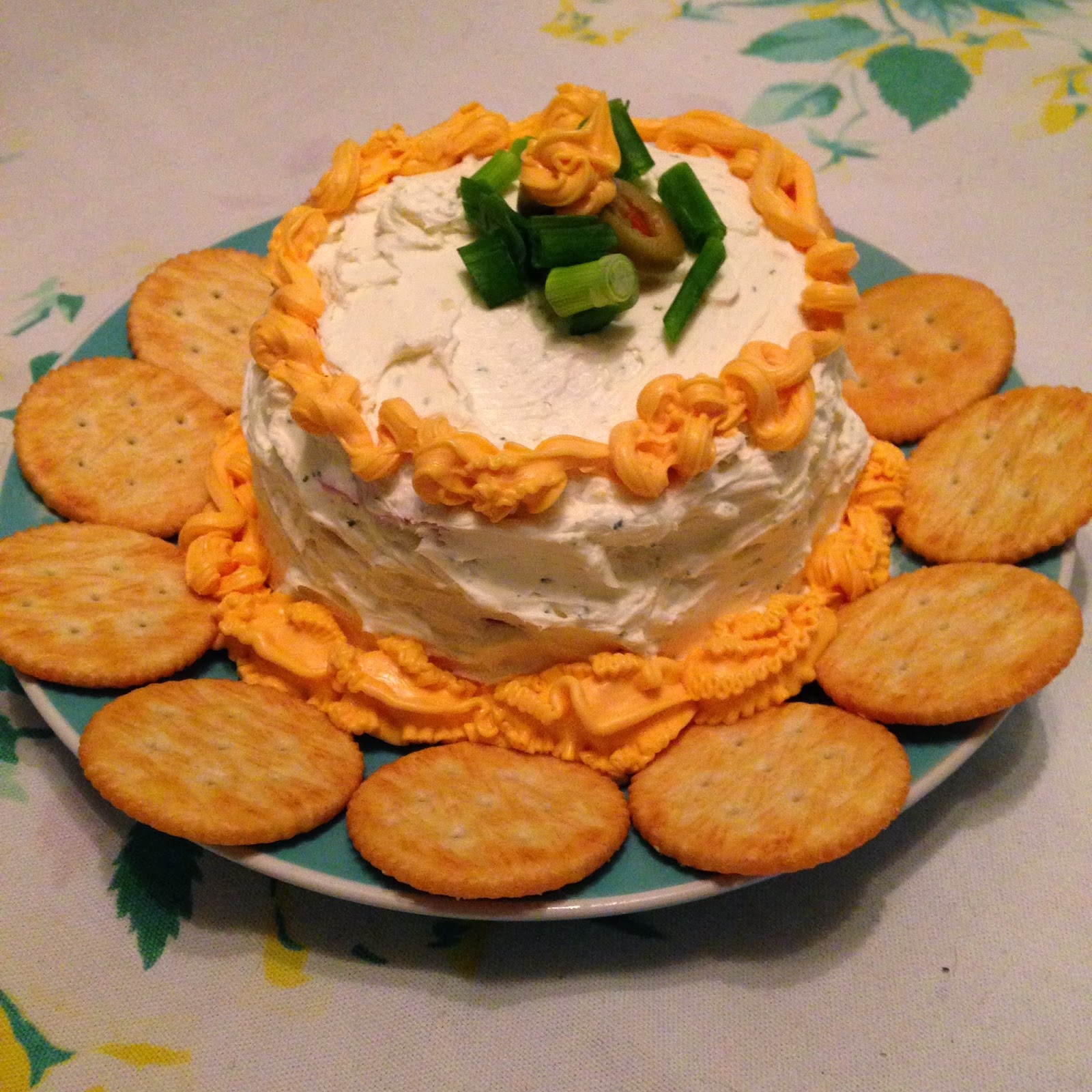 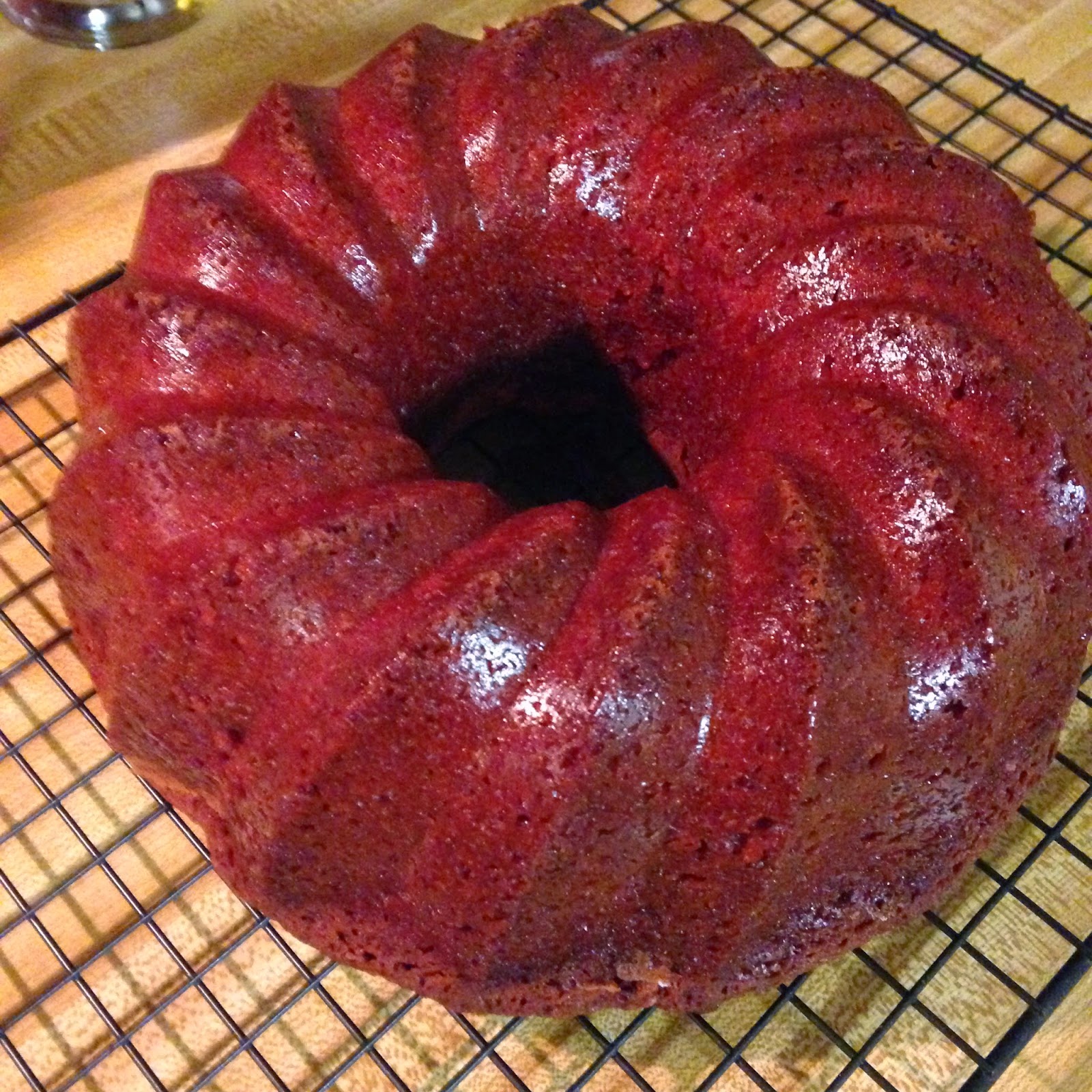 About a week ago, I got a frantic text from my sister, which read:

Mom is claiming that she used to make something called "plum fun cake" made w baby food. Do u know of this?

Well, I didn't remember the association with plums, but the baby food kind of rang a bell. A little quick Googling revealed that Plum Fun Cake was indeed something that was popular in the 1970s - one recipe I found claimed, in fact, that EVERYONE made it in the 70s.

Around the same time, new fan Deanna started devotedly following and commenting over on the Facebook page, and sent me the irresistible instructions for the Atkins-friendly hors d'oerve Bologna "Cake".  Cheese-covered processed meat is a particular favorite of the Kitschen, so I promised Deanna I'd get right to work.

I'll start with the Bologna Cake, as it's by far the more time-intensive.  Here's the recipe as provided by Deanna:

In a medium bowl and with a spatula combine the dry ranch dressing mix with cream cheese until well blended. Place the first slice of bologna on a medium serving plate. Spread about a teaspoon of the cream cheese mixture evenly over the top of the bologna. Place another slice of bologna on top and repeat until all of the bologna slices have been used. Spread the remaining cream cheese over the top and sides, as if icing a real cake. Squirt dollops of the aerosol cheese around the base of the “cake” and around the upper rim. Garnish as desired with olives, parsley or green onions. To serve, place a very thin, sharp knife on the plate for guests to slice thin wedges. Place on top of a buttery-style cracker (Townhouse or Ritz). Serves 10-12

It may sound like an easy task to spread cream cheese on bologna, but as you probably know, bologna is a frictionless surface, there's nothing for the cheese to cling to. So go into this with clean hands, you'll be using your fingers to get everything spread evenly. Once assembled, though, it will make a charming addition to your entertaining table: 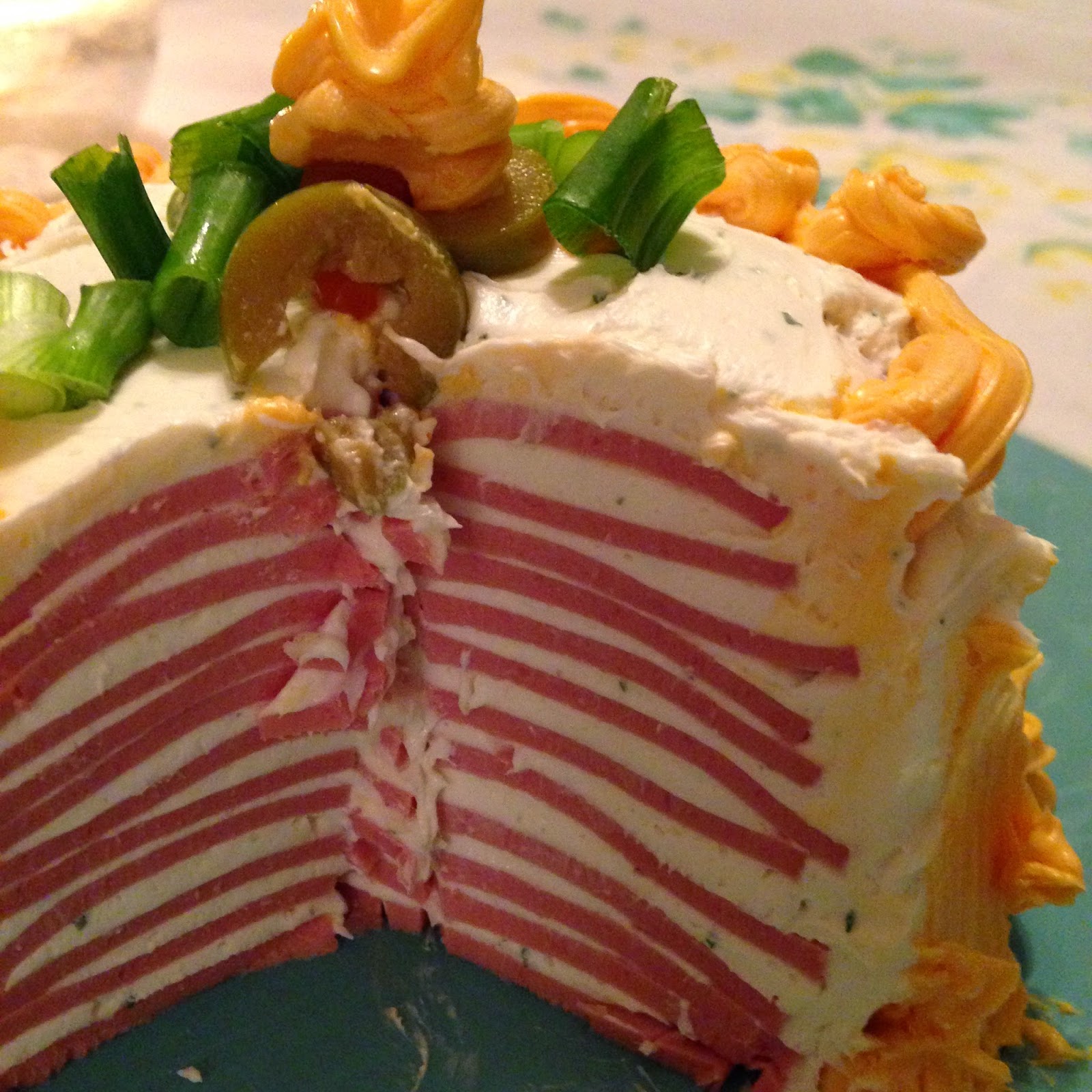 Plum Fun Cake will come together much more quickly.  Only one problem - I'll be damned if I could find any plum & tapioca baby food. I'm not sure it's made any more.  I considered several alternatives based on what I found in the store, and finally settled on a prune-apple combination.  The result is still delicious, but if anyone knows a hidden source of authentic plum-tapioca flavor, let me know!

Mix oil, sugar, eggs, food coloring, vanilla, and baby food together. Sift together flour, soda, salt, cloves, and cinnamon. Mix with wet ingredients, add pecans. Bake 1 hour at 325 degrees in well greased and floured pan (tube or Bundt pan).
Plum flavor substituted as mentioned, and I forgot to put the pecans in. My cake also wasn't done after an hour, I baked it about an hour and 20 minutes.
The batter is also the most intriguing blood-red color as it's mixing! 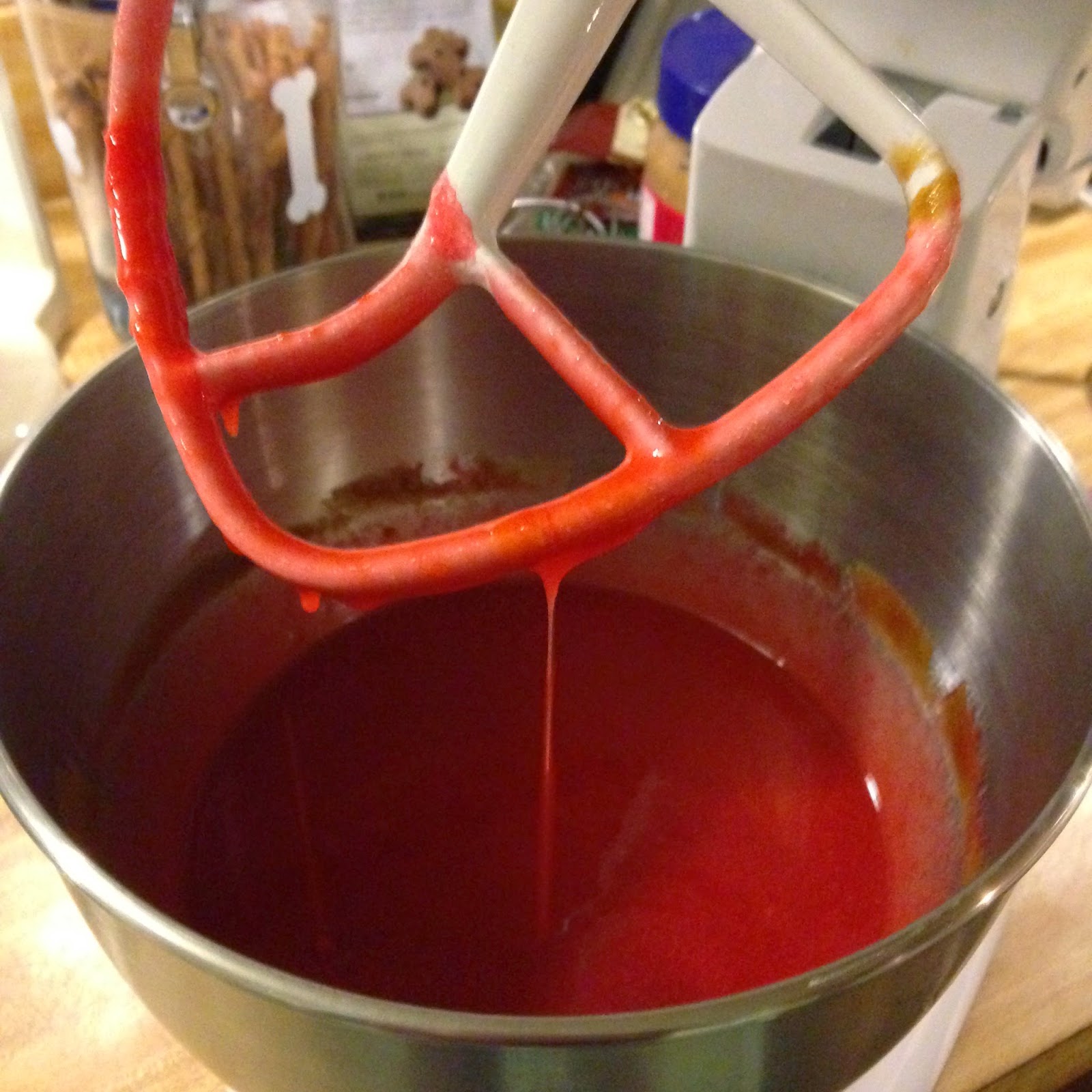